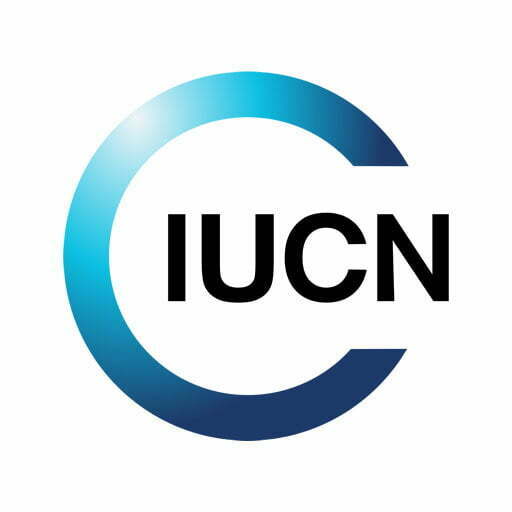 Member of IUCN, the International Union for Conservation of Nature.

As an active Member-organization of IUCN since 1991, Baanhn Beli participates regularly in meetings and programmes of the Pakistan National Committee of IUCN Members, in the Asian Regional Conservation Forums and in the quadrennial meetings of Members from across the globe in the World Congress and the Members’ Assembly.
Commencing July 2015, Baanhn Beli is implementing, in partnership with IUCN and USAID, the Vulture Conservation Project in Nagarparkar, as detailed elsewhere on this website.
The founding president of Baanhn Beli, Javed Jabbar, was elected as Regional Councilor, West Asia and as one of the 4 global Vice Presidents of IUCN for two consecutive 4-year terms by the international membership of IUCN for the years 2004-2008, 2008-2012. Elections to the above two positions is restricted by statutes to two terms. Javed Jabbar also served as Chairman of the Ethics Committee and the Nominations Committee of the IUCN International Council. 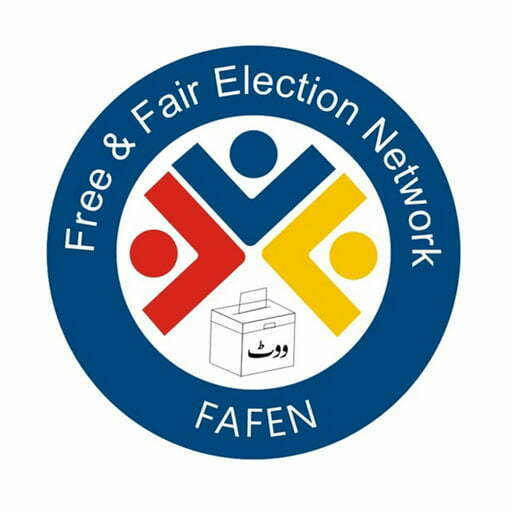 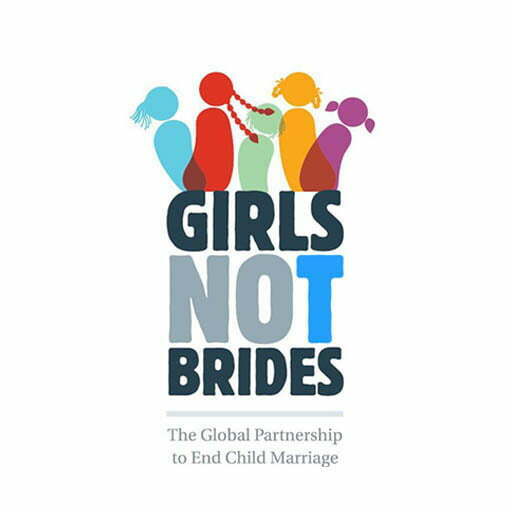 Member of global network Girls Not 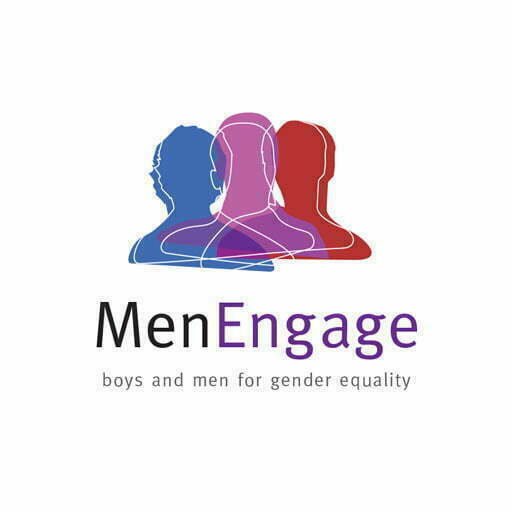 Baanhn Beli is a member of global network of MenEngage Alliance 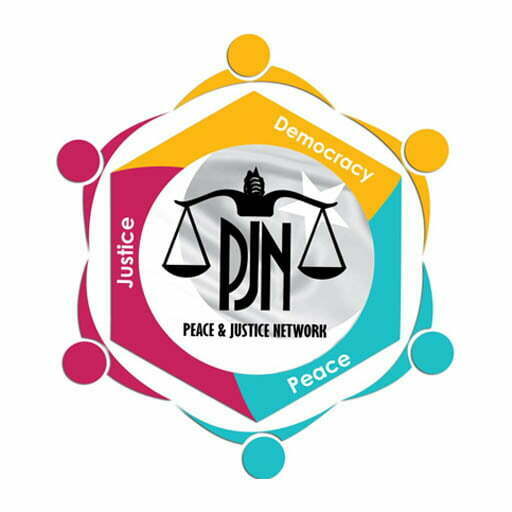 Baanhn Beli is a member of Peace & Justice Network (PJN) 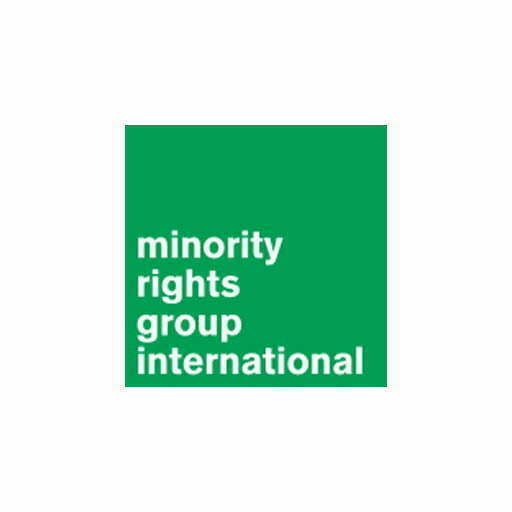 Member of Collation for Rights of Minority (CRM) 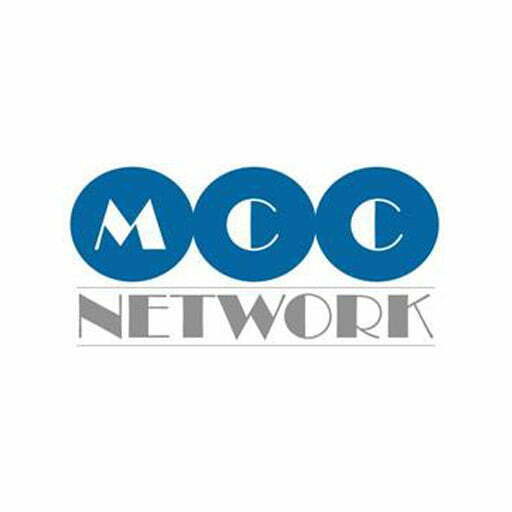