Director MessageBaanhn Beli is a first ever Non-Governmental Organization, who started the journey in development sector since 1985 from very backward area of Tharparkar. it is registered with the Directorate of Social Welfare, Government of Sindh under the Voluntary Social Welfare Agencies (Registration and Control) Ordinance 1961 (XLVI of 1961) on December 3, 1987, vide Registration No DSW (S) 752, as a not for –profit organization dedicating for the improved living conditions of rural poor in the province of Sindh. Baanhn Beli’s preference to work in the far-flung areas of Thar, where there is poor education, health and less access of public or private stakeholders. Baanhn Beli working on a wide range of small-, mid- and long term projects focusing on social mobilization, poverty reduction, women empowerment, promotion of girls education, provision of water facilities, capacity building of community institutions, environment protection and promote the basic human rights at all levels.

Three decades back when I saw the first time Thar in my adulthood, then there were so many difficulties and hardship for Thari souls including poor communication facilities was the key problem for Thari people, there was very difficult for village people to reach in the cities and there were also no pakka roads in Thar. In addition to that acute shortage of water, no electricity, very poor infrastructure of education, equal to none infrastructure of health and other basic facilities was also miles away from the access of Thari people. And the consecutive droughts also much increased the difficulties and hardship of Thari people, due the droughts the livelihood sources were decreased and people were suffering in food and ration.

When Baanhn Beli got registration in 1987, this year was also serious drought and more than 40% population migrated to barrage area for livelihood sources. On that time BB stood with the poor and needy people, and appealed the international community to support the Tharparkar region as thousand of needy families are seeking for support of food, water and livestock fodder as well. On that time to divert the attention of media and international community towards Thar was very difficult job but the pioneer of BB and Social Character Mr. Javed Jabbar made it possible through his wise efforts by using the multi sources and approaches at all levels. He also encouraged the BB staff to support the needy community without any discrimination on religion, caste and creed. He encouraged the humanity at all levels and adhered the community support subject to meet their prime needs of water, health, education, women empowerment and food ration. He also encouraged the community that how to face the droughts and other emergencies within the available resources. Though we can rightly say that BB is a role model here in Thar in development sector, whose initially started the welfare work in Thar, after that many of other organizations came here in Thar and replicated the models of BB at wider scale.

Baanhn Beli also diverted the attention of Public Institutions towards community ownership and made responsible to deal the public issues in the better interest of Thari people. Slowly and gradually the gap of communication was going to decrease and community got aware about their basic human rights. The lesson learning is that all the jobs of the world are better those are associated with human development including redress and decreases the hardship of needy people but the real change cannot be seen till the improvement of quality education and participation of women in education sector. Hence we might have to focus on Girls education at all levels for the proper development in society. 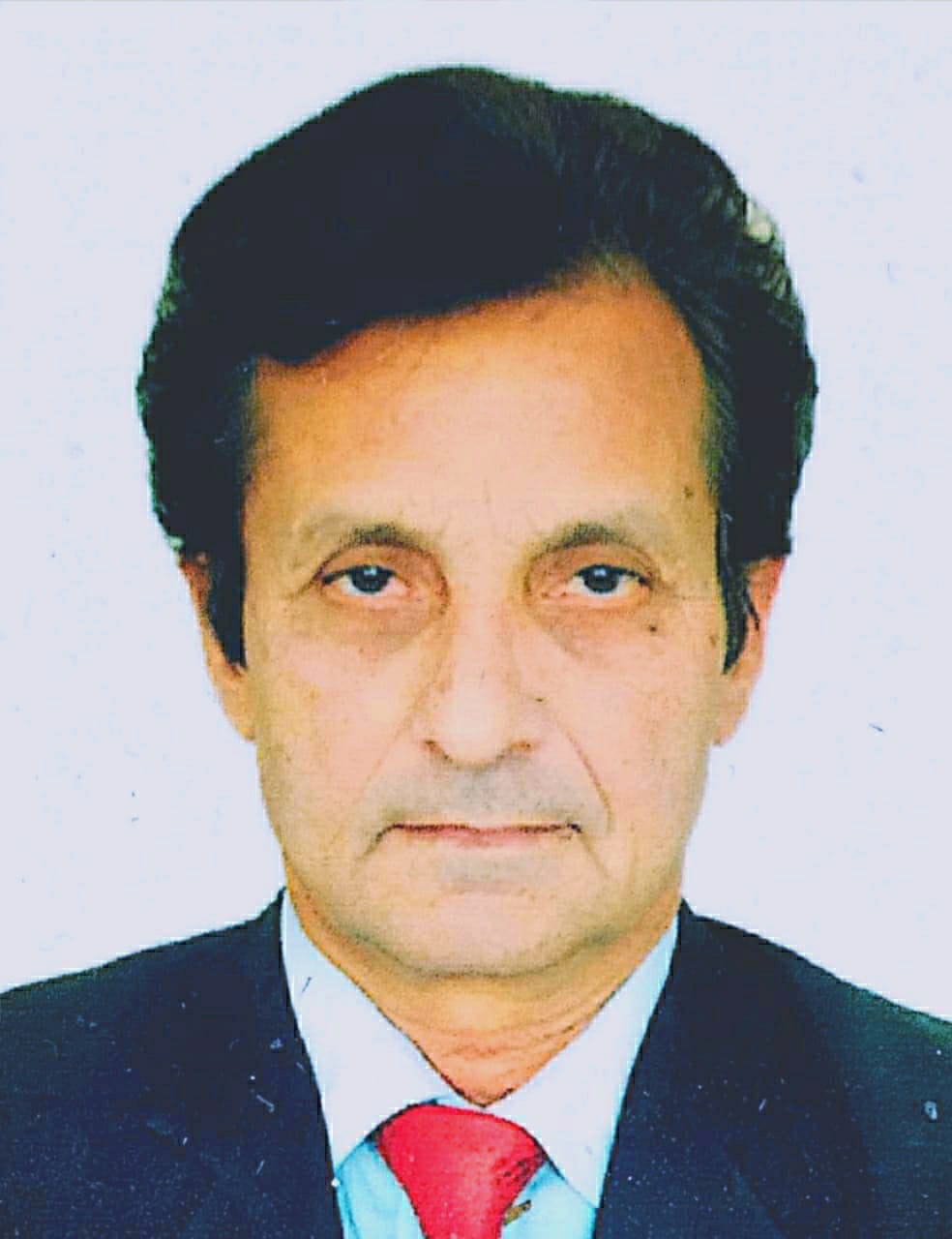